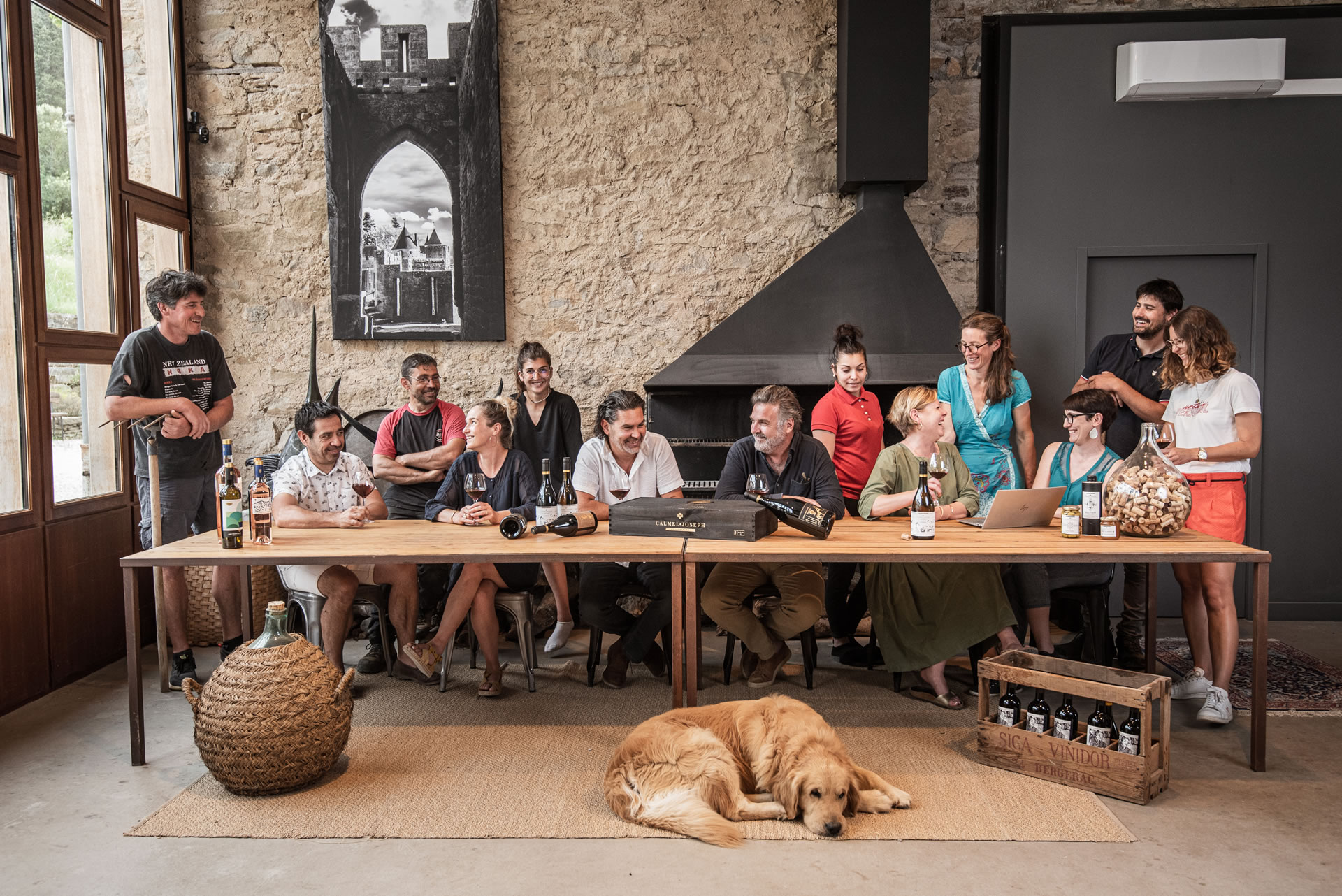 This extraordinary adventure that unites us all

Founded in 1995, Calmel & Joseph is above all a very human endeavour that sprang from passion and the meeting of minds. After having toured the world, we decided to settle at the end of the ‘Chemin de la Madone’, just a few steps away from the City of Carcassonne in the most westerly estate in the Corbières appellation. Because this is where our roots lie: in the Languedoc-Roussillon.
It is in this viticultural eldorado where all things are possible, from the grapevine to the bottle, that we create all our wines. We have patiently forged strong relationships with our growers from practically all the region’s appellations.
Convinced of the extraordinary potential of these terroirs, we live this adventure to the full every day. We make, blend and age our wines with a fierce determination to show the extraordinary identity of this Mediterranean region.
It is this singularity that our partners and ambassadors take pleasure in communicating to lovers of good wine.
Seeing our bottles on the table, being at the heart of moments of conviviality, that is our greatest satisfaction. 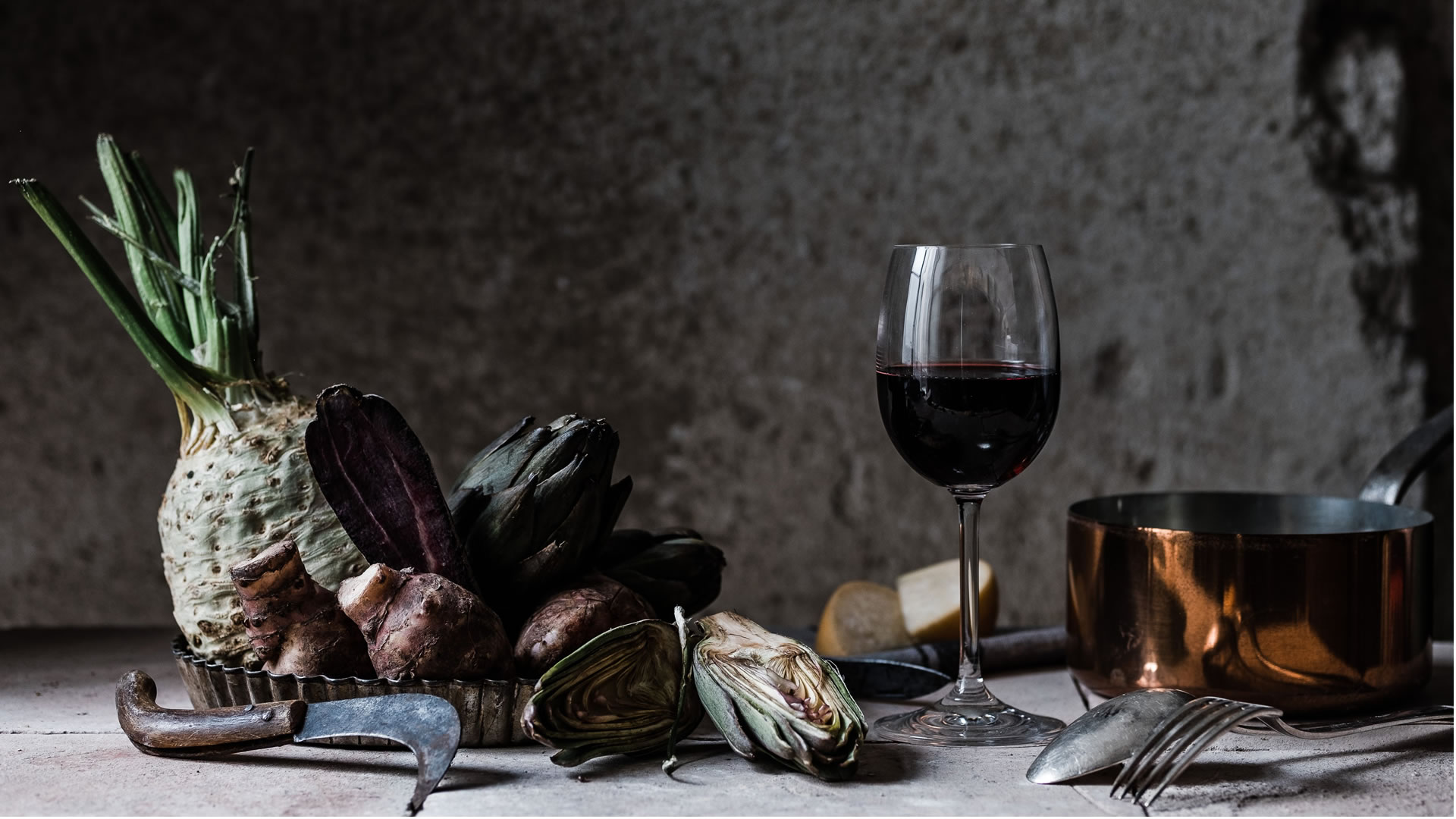 In the Languedoc-Roussillon we live without compromise. Few regions harbour as much dynamism and creativity as this one. For around thirty years, new winegrowers have been coming to cultivate the vine on these stony soils, on unforgiving, sundrenched, windswept terroirs. Here, they silently write their own narrative; modern day tales of pruning hundred-year-old Carignan and pressing Grenache that have ripened under the Mediterranean sun.

“Be like Goethe - seek the Orient at your feet. The Orient of France is the Midi” said the Languedoc poet and writer Joseph Delteil, with true southern grandiloquence.
In his book “Paleolithic Cuisine” he immortalizes 14 recipes, including “Lucie’s tomatoes”: “Oh ripe tomatoes, you are the joy of the world and the sensual delight of the intestines”, plus black pudding, chicken with saffron rice, delicious milk cap mushrooms, his father’s personal recipe for Millas (a kind of maize cake), and other curiosities.
We winemakers of today understand Delteil and this natural approach to what we eat and drink, this primal cuisine that exists just as primal art exists. “Paleolithic cuisine is God’s cuisine”. Tuned in to the senses, poet and winemaker alike create by instinct, from within themselves, from memory, like early man, to reveal the essence of the fruits of the earth. 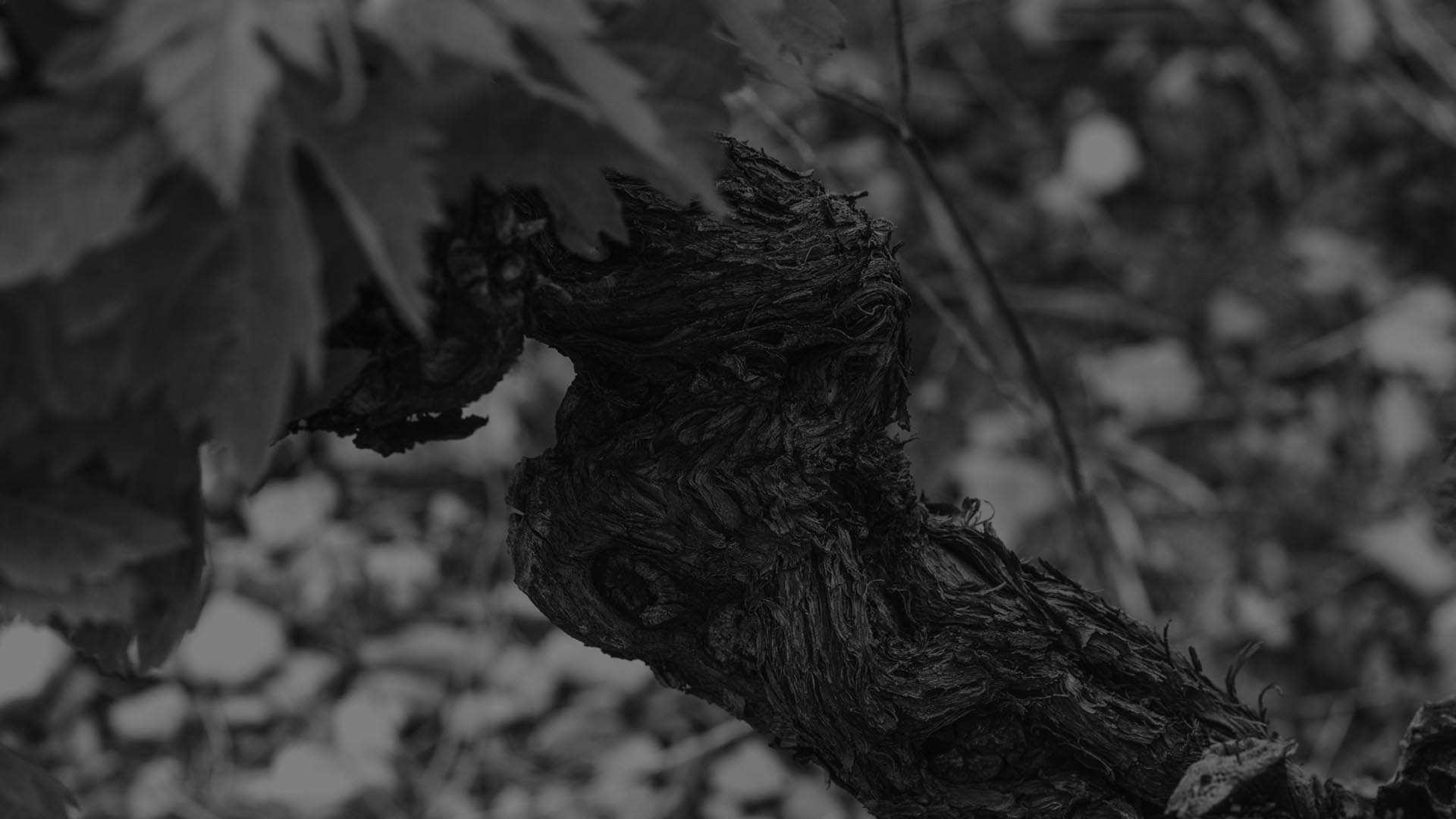 At Calmel & Joseph, we are committed to the concept of freshness, finesse and elegance in our wines. Being located in a Mediterranean and therefore hot region, we look for terroirs which are as cool as possible, often found at the edge of wine growing areas in the mountain foothills. Once we have decided on the terroir, we look for vineyard plots which are worked as naturally as possible, because we believe that it is from these vineyards that wines with the greatest complexity, but above all the strongest personality, are produced. Once our criteria are met, we meet the wine grower and offer him/her a partnership on the selected plots. 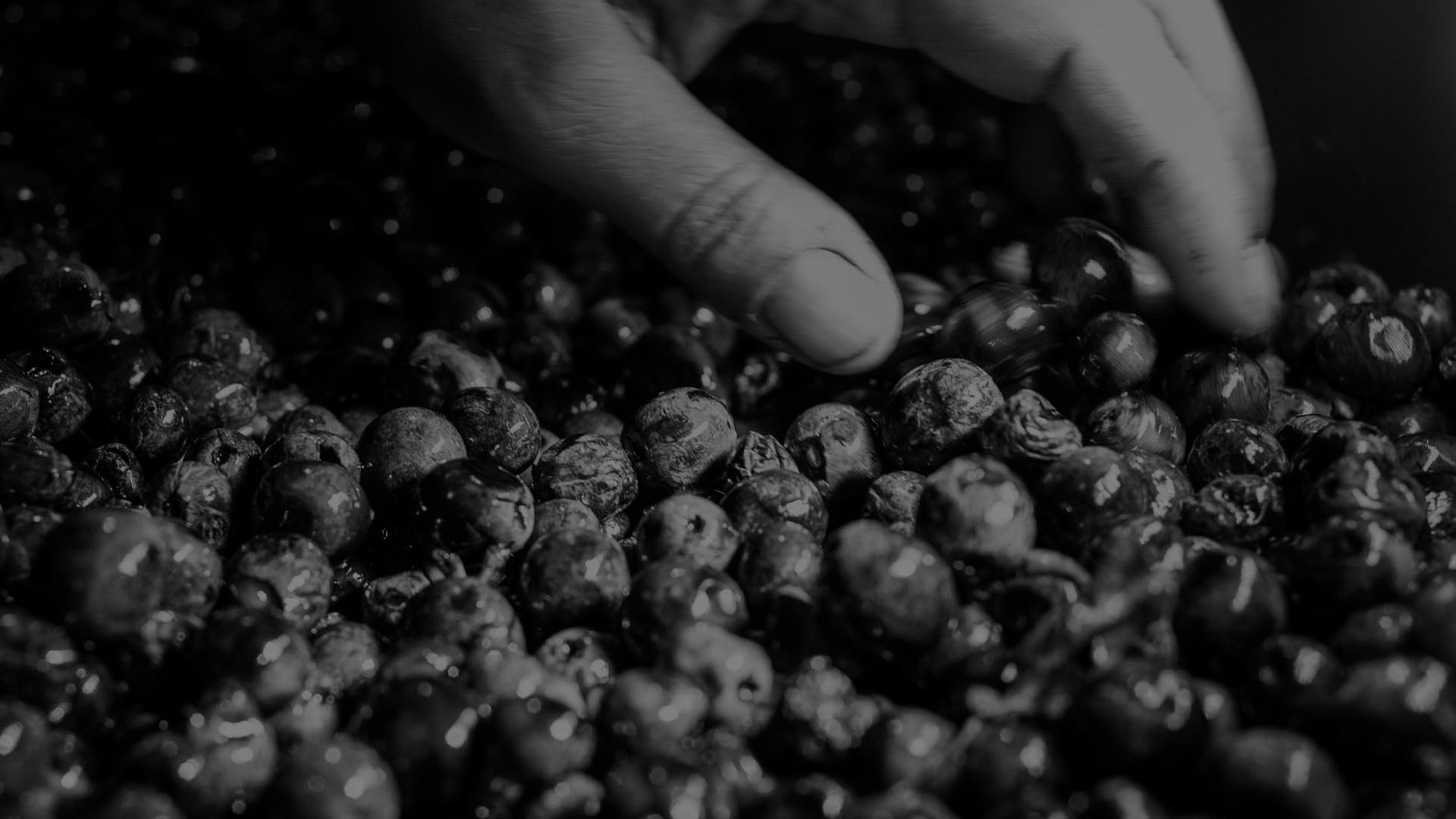 The harvest date is very important in our vinification process as it determines the wine’s future balance. We try to preserve acidity as this is the backbone of our future wine, but still respect the organoleptic maturity of the grape. Once the set harvest date arrives, the grapes are hand-picked, de-stemmed and sorted. Some of our wines are naturally fermented with indigenous yeasts, others use cultured yeasts. Depending on the vintage, we of course try to use the pigeage (punching down of the cap) technique to ensure we do not end up with wines which are too “extracted” or too rustic. Temperatures are controlled to preserve maximum fruit and freshness while respecting the grape variety’s typical characteristics.
Malolactic fermentation takes place in vats after alcoholic fermentation. The wine is then transferred into tanks for traditional ageing and our top end wines go into barrels. 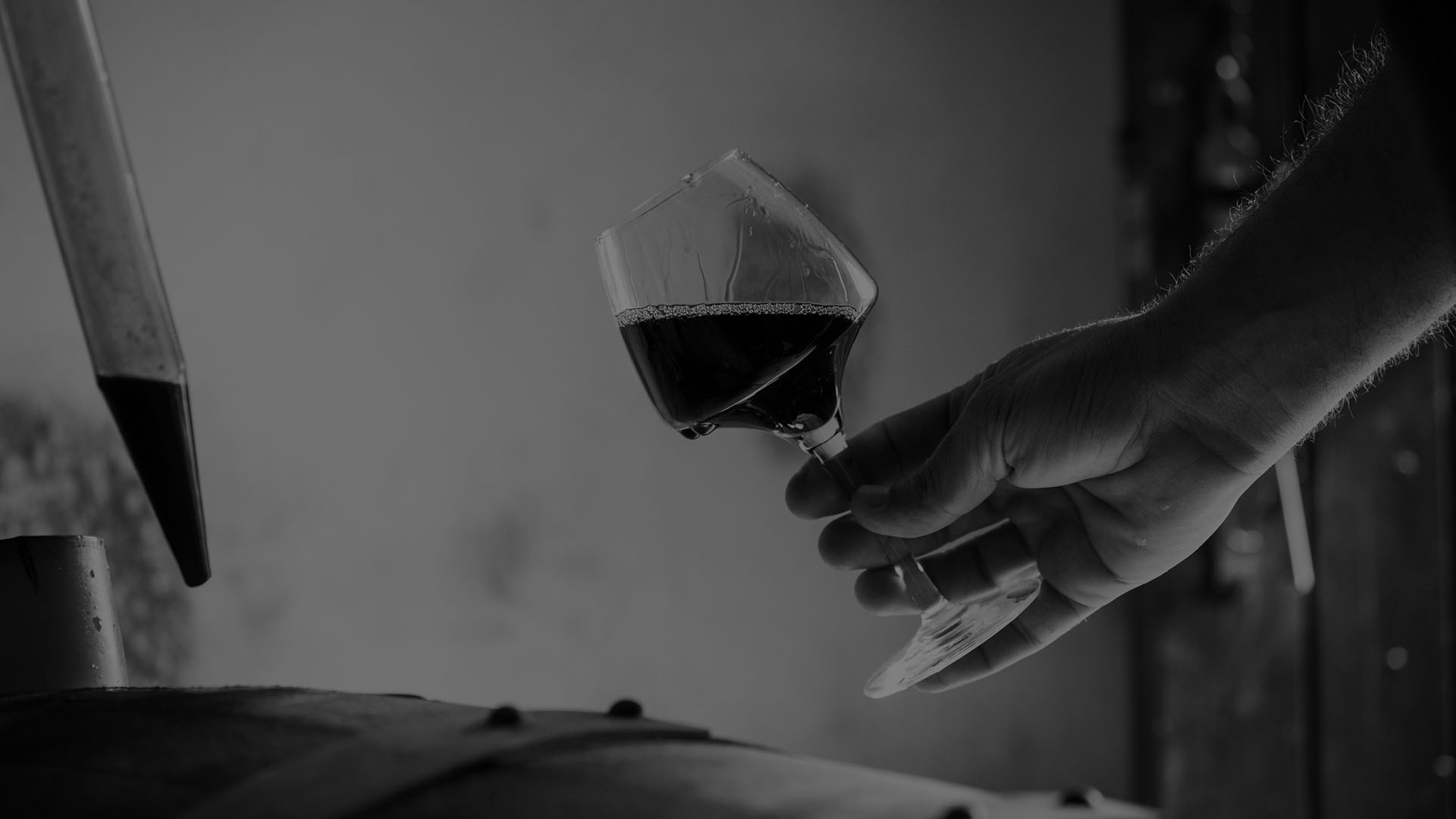 Blending is probably the most difficult part of our winemaking process. We need to respect the personality of our terroir, the wines’ current balance as well as the future life of our wine. To do this, both experience and objectivity are required in order to intellectualize or imagine the wine before it is blended, because the base wines for our blends change every year. We take our samples and work through the tasting, grape variety by grape variety, vat by vat, barrel by barrel. Once the blending is completed “in theory”, we carry it out in practice. We taste the wine again after a few weeks to refine it further, if necessary, before bottling. This is when we decide whether or not to fine the wine, to filter or not, and whether any last minor adjustments are necessary before bottling. 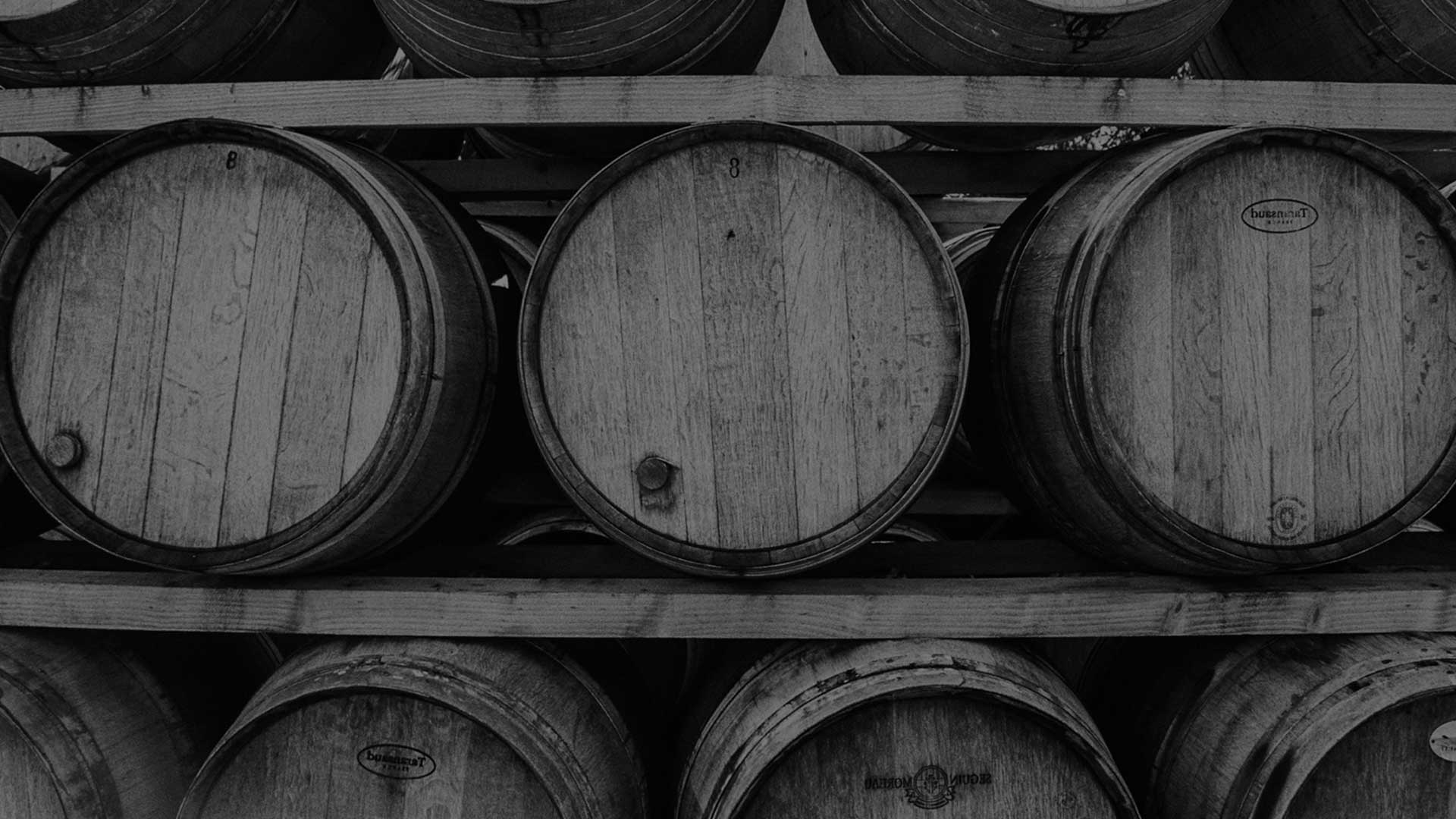 Traditional ageing is carried out in concrete tanks for 16-18 months. We rack the wine to remove the coarse lees but ensure we retain the fine lees. Sometimes we rack the wine after 6 to 12 months if we feel that the wine is too closed. Barrel-ageing is carried out in various size barrels. We use barrels from 225 to 450l as well as 2000l casks. We use little new wood, preferring to use barrels that have contained a white wine for 3-6 months. The barrels are topped up regularly and tasted to monitor the wine’s development.

A word from our growers 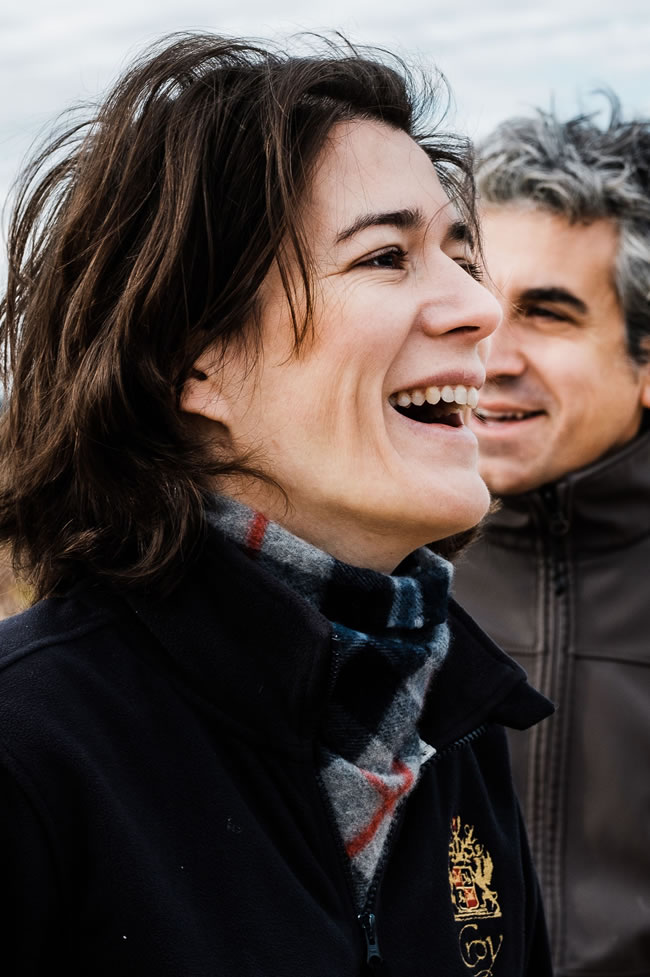 Working with Laurent and Jérôme is a relationship founded on trust, that’s long-term. There is a genuine exchange between us, a constructive dialogue with shared values of respect for our terroirs. We observe, listen, and progress together. A lot of thought goes into it … 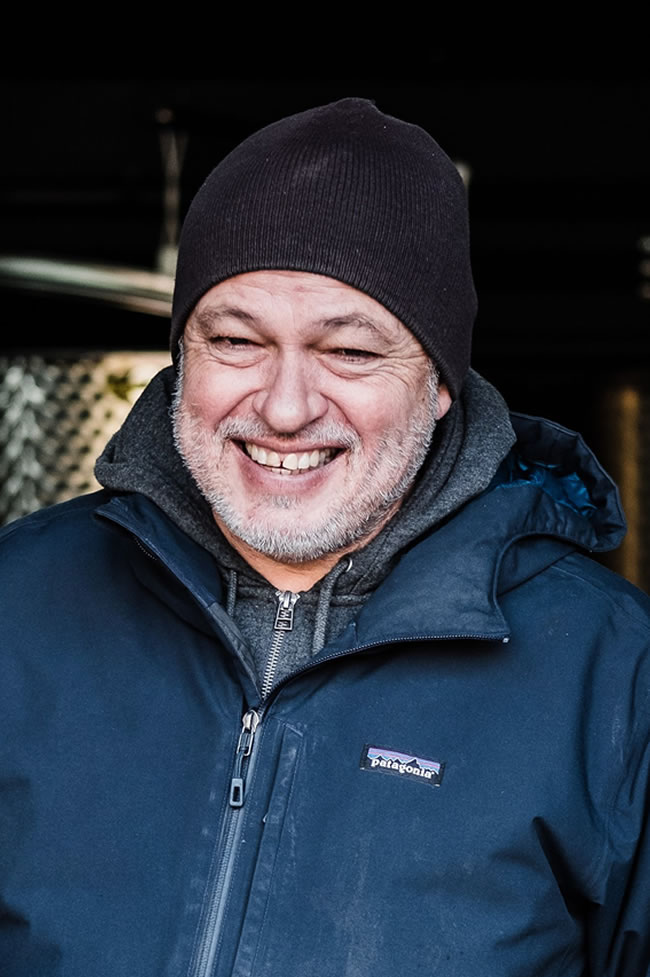 25 years of friendship and partnership, always in the same spirit. We don’t do anything hastily, and there is always the will to find solutions, even for small volumes. There is real added value and a permanent pursuit of quality.