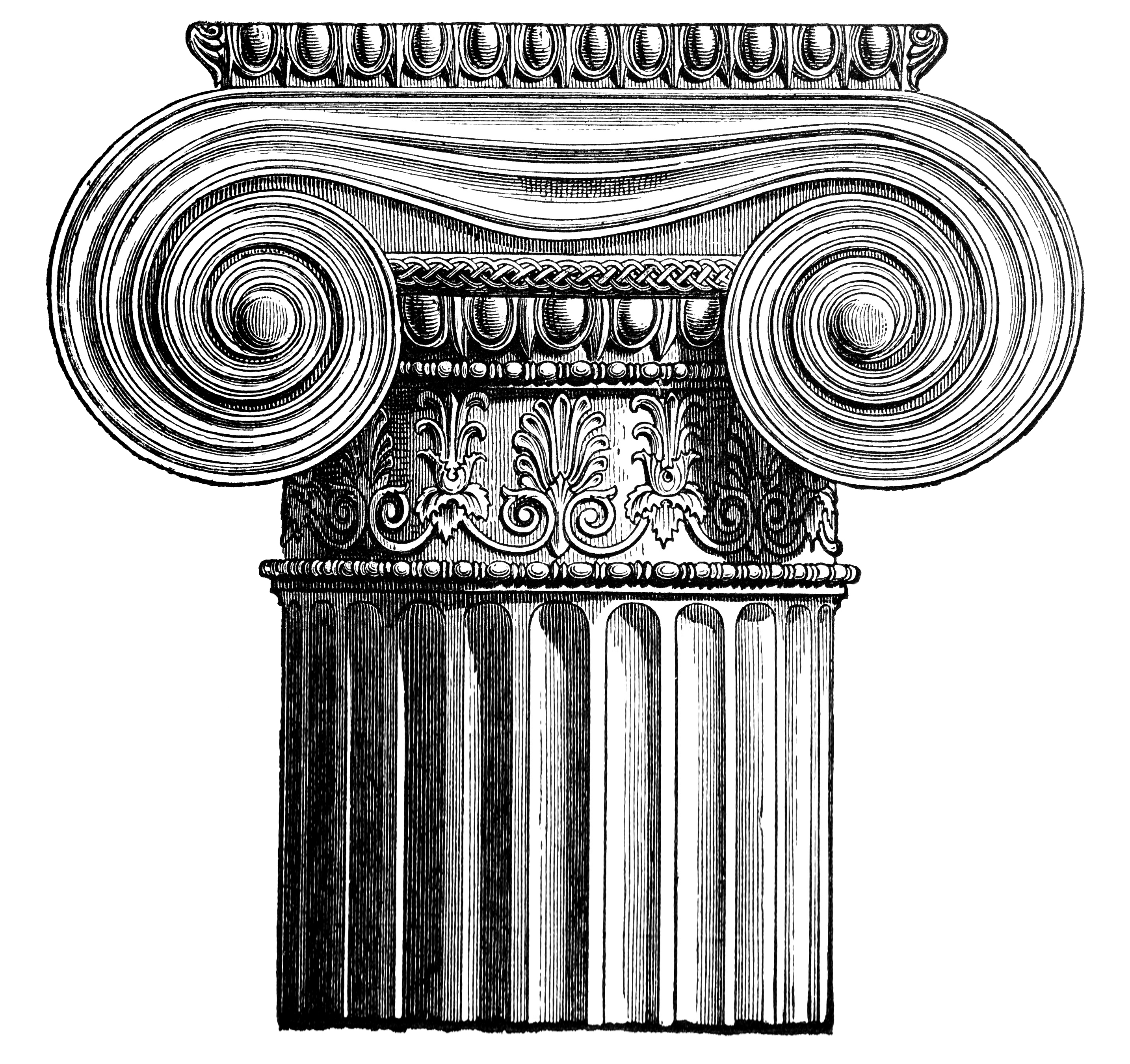 The history of the Languedoc wine region began with the Greeks who introduced the vine in the 5th century BC. But it was under the influence of Romans that local winemaking really took off. Ever since that time wine has played a very important role in the regional economy.
The Languedoc wine region extends from Nîmes to the Spain border, stretching over three departments, the Aude, the Gard and the Herault. It now extends as far as the Pyrenees-Orientales following the creation of the AOC Languedoc regional appellation in 2007, which covers both the Languedoc and Roussillon regions.

This is where we find the 18 PDO (“Protected Designations of Origin)” vineyards covering a total area of 40,000 hectares. Due to the sheer size of the region, there is a wide range of terroirs, each with different soils, climates and grape varieties. The contrast between the harsher climate of the foothills of the Pyrenees and the Massif Central and the very mild climate on the shores of the Mediterranean is significant.
By the sea, the soil tends to be sand, limestone or clay. At the base of small ridges and valleys, the soil is schist with large terraces of pebbles. The climate is typically Mediterranean but the more inland one goes, the more it takes on oceanic characteristics. The grape varieties from the Languedoc wine region are also very diverse.
Although the most famous varieties such as Syrah, Grenache, Mourvèdre, Carignan and Cinsault are planted in the majority of the region, we also find other lesser known varieties, some typically local (Cot, Malbec, Lladoner Pelut, Rolle, etc). So there are not one but many terroirs. The last 30 years have also seen a major restructuring of the wine region to enable the production of premium quality wines, a better adaptation of traditional grapes varieties, the characterization of the terroirs and well-managed winemaking.