An intense nose full of character. Notes of juniper, mint, liquorice and exotic fruits dominate, followed by light spicy aromas that create a harmonious ensemble. On the palate, the wine is honest and clean, with more concentration than the previous vintage. The tannins are well-integrated, with a perfect balance between the texture, freshness and spicy profile. A wine full of personality which reflects its biodynamic origins.

Harvest started on September 10, 2011 with the Syrah, picked at optimum maturity, and ended with the Mourvèdre on October 1, with the grapes taken to the winery in small crates. Vinification is done separately according to each grape variety and soil type before blending the resulting wines. Maceration for the Syrah, Mourvèdre and Grenache lasts four weeks; for the Carignan it is only three weeks, and for the Cinsault, only 15 days. 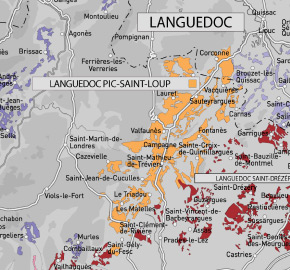